Lewis Will be on November Ballot

Lewis Will be on November Ballot 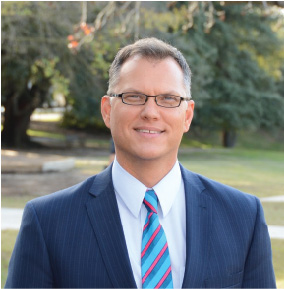 On Monday Lane Lewis filed with the Mayor's office to be on the November ballot for Houston City Council At-Large Position 1. Filing on the first day is fitting for Lewis who has been the front runner in the campaign since announcing in late December. To date all the major announced endorsements have fallen to Lewis's campaign including a barrage of elected officials from all of Houston's diverse communities and districts.

"Our campaign has steadily been building momentum starting with community leaders and elected official that I have worked with closely for decades", said Lewis. "We are now winning the support of business leaders and city stakeholders who understand the need for a candidate who has the relationships and experience to be effective from day one."

With a strong financial showing on his June 30th finance report, high name id, and a deluge of quality endorsements--the Lewis campaign is poised for a major push in the fall.