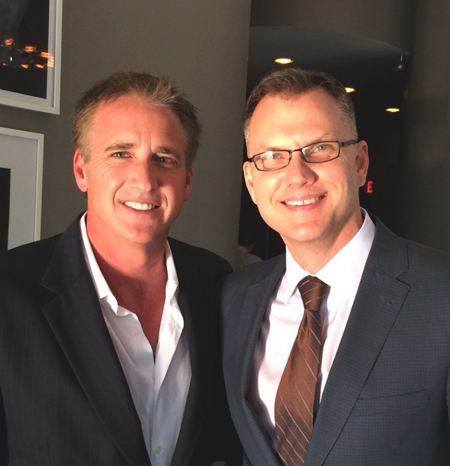 other local leaders in endorsing Lane Lewis for City Council.  Todd served Eastern Houston for three terms and was known as an advocate for business and growing the local economy. Elected at the age of 31, Todd was the youngest person elected to city council and was known as a fiscal conservative who defended taxpayer dollars.

He has since turned his focus to his legal practice and highly successful business ventures.  Todd remains active in the community and believes Lewis has the makeup to excel in the At-Large Position that covers all of Houston. The former council member points out Lewis's long history of leadership and penchant for solving complex problems.

“Lane is a principled leader willing to work with everyone in order to find the best solutions for problems facing our city,” Todd said of Lewis.