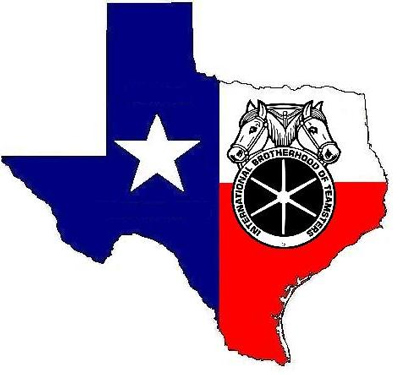 What Mothers have done for me 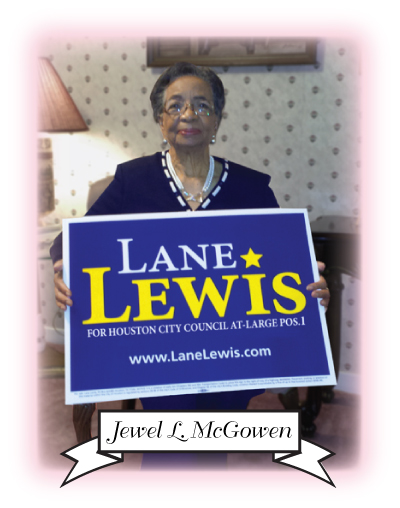 Today, we honor the cornerstone of our lives, the strength we rely on, the glue of our families, the one who molded our hearts. We honor our Moms.

I have always wanted to make a difference and to be the type of person others could count on to help. 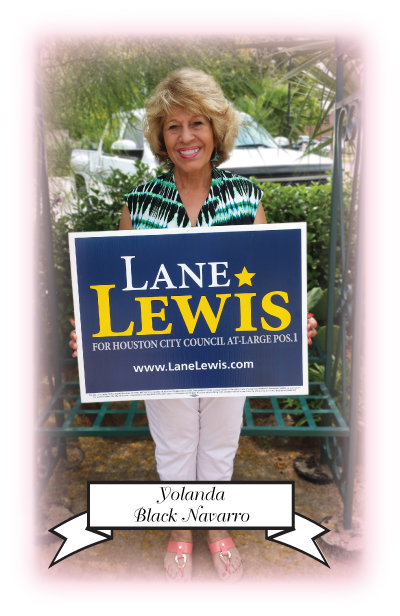 I wasn’t sure where that came from, but it drove me in my endeavors: social work, education, and community organizing. Along the way, I have met many people influential to my career and to my passion for helping others.

A common theme arose: many of the people who guided me were women, and they took me on like a son.

They are still the soft, comforting hand when I need it and the firm push when they expect more from me. Many of my friends are mothers and they care and guide me like only a mother could. 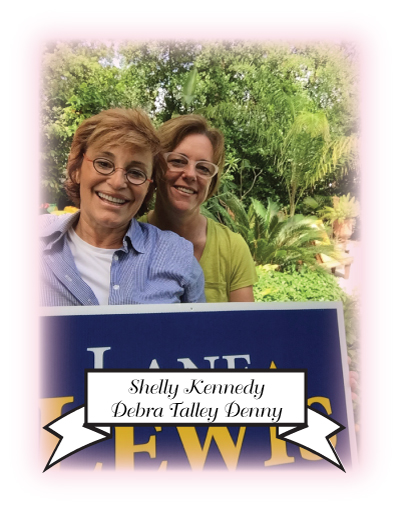 So much of what I have accomplished and everyone I have helped is owed to my Mother’s firm guidance and gentle love. The drive inside me to help others all these years came not only from Mom, but also my sister, and all the other incredibly strong women throughout my life. 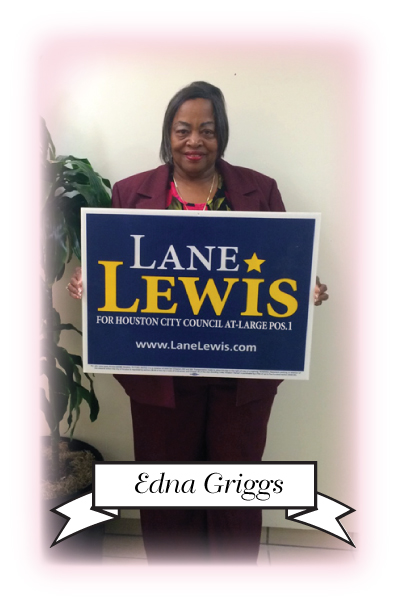 Today, we celebrate Mothers with flowers, gifts and brunches, but we must cherish them every day.
Lane Lewis
Proud Son and
Candidate for City Council At-Large Pos. 1 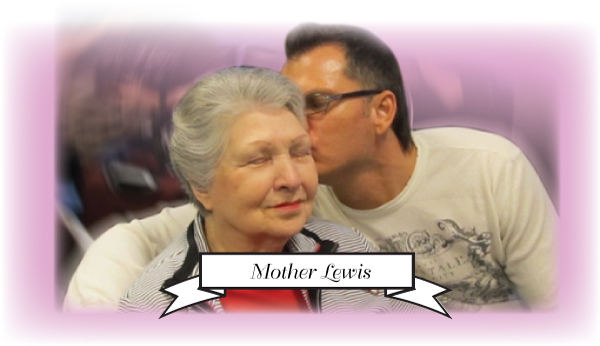 Click and Join these great mothers in supporting Lane! 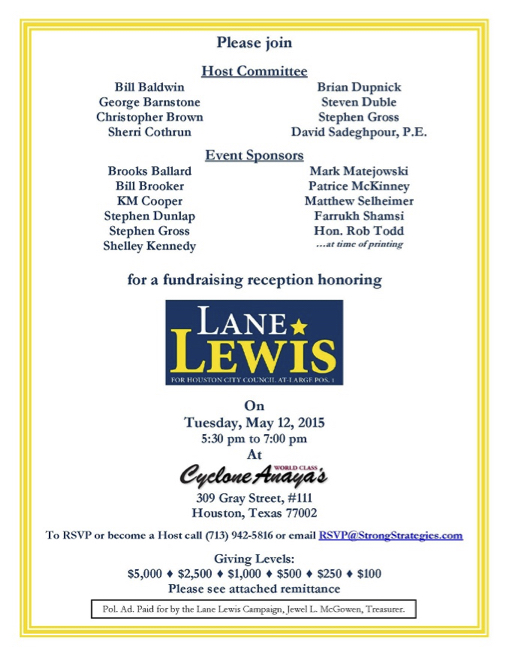 “It is a great honor to have the backing of our police officers,” said Lewis.  “These men and women put their lives on the line everyday and, as a City Council Member, I will work to put more officers on the street and provide them with the resources they need to keep our neighborhoods safe.”

Despite a crowded field, Lewis was the HPOU’s clear choice. Lewis has served in a civilian capacity to the Houston Police Department through several appointments including the Police Advisory Committee, the Citizen Review Committee, the Administrative Discipline Committee and the Police Academy. Lane's history of building bridges between cops, council, and community will serve Lewis and Houston well.

Lane Lewis has served the community of Houston for over 20 years as a social worker, educator, office holder, and community leader. As City Council Member At-Large Position 1, Lane will work to fix our roads and make neighborhoods safe all while keeping a close eye on how your tax dollars are spent. 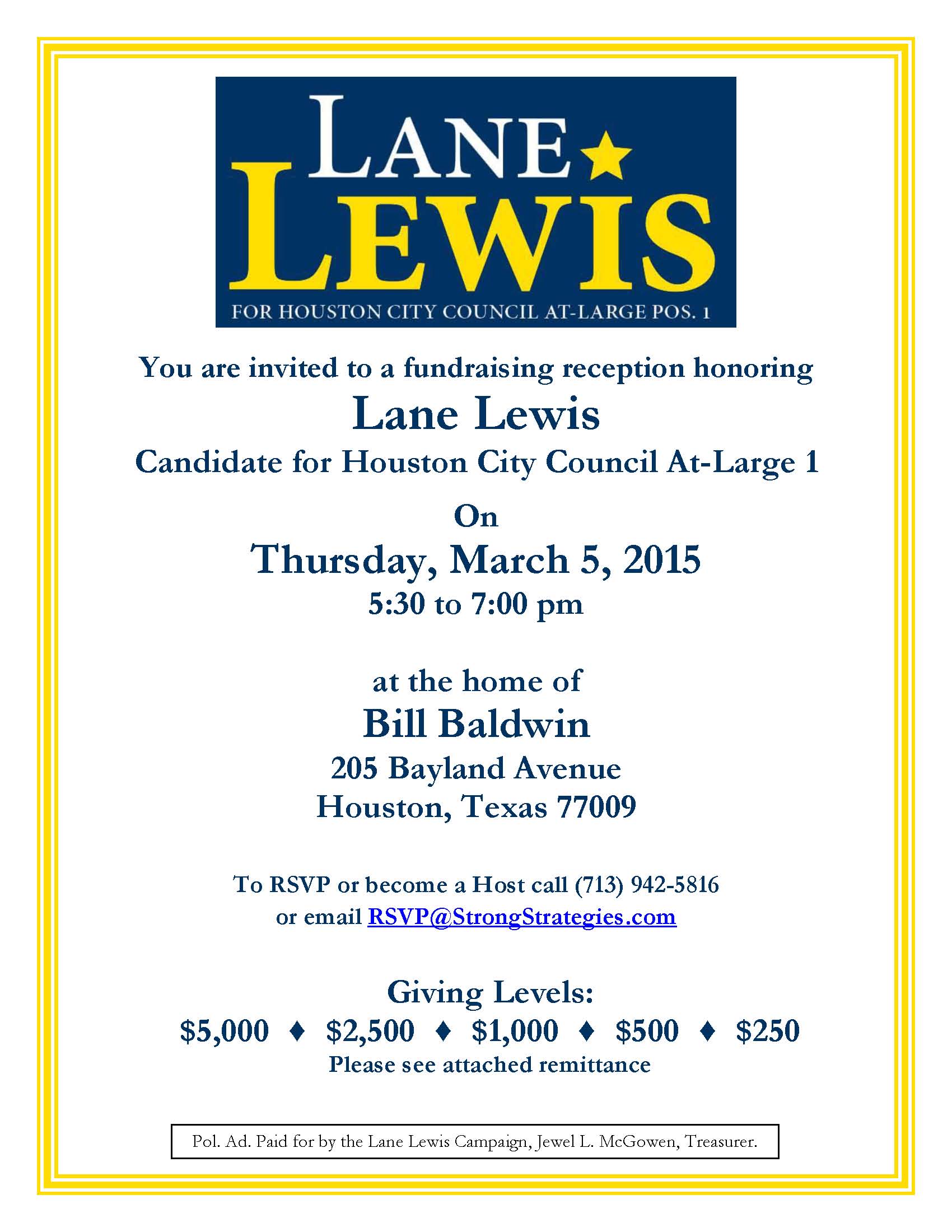 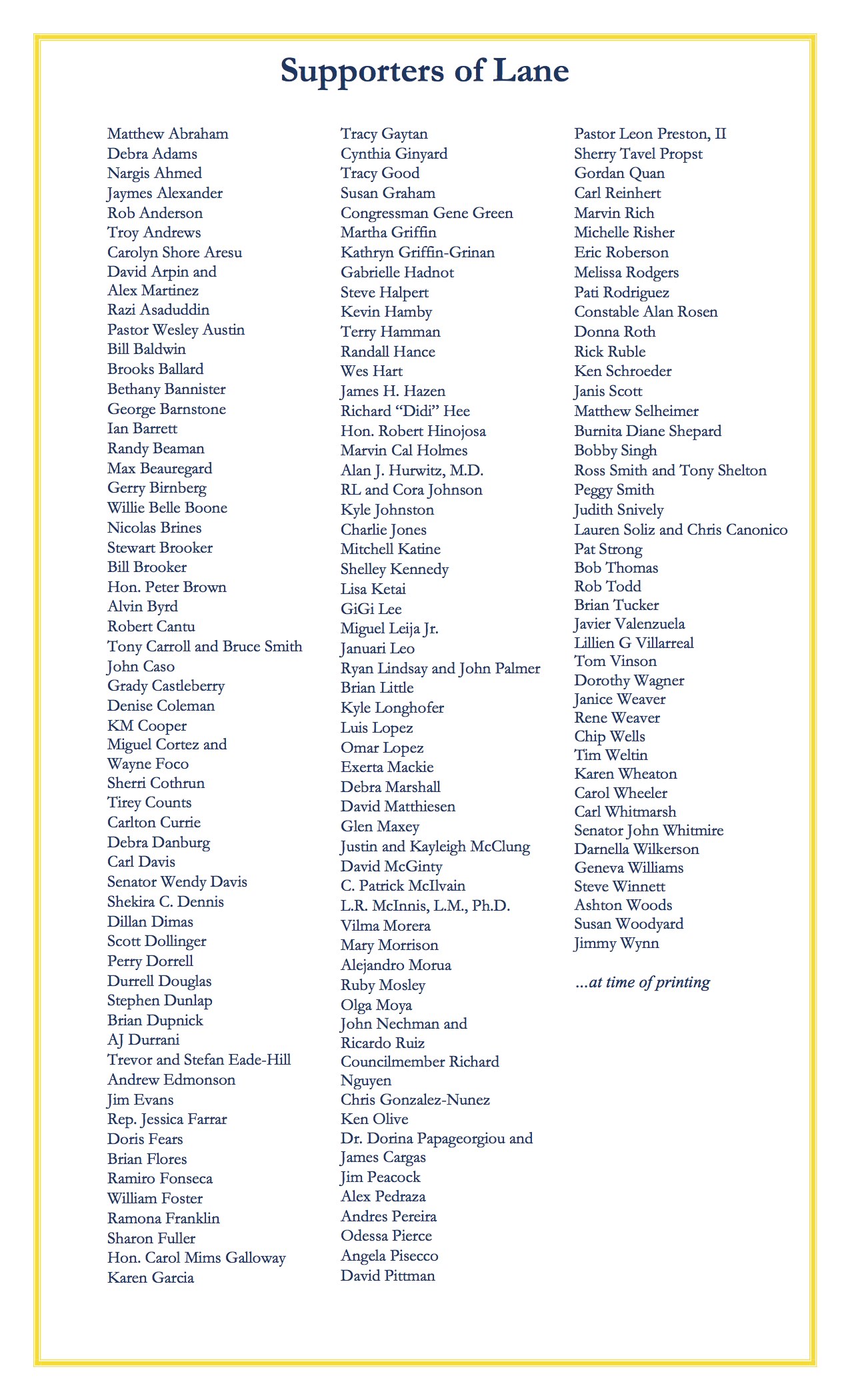 "I'm privileged and honored to have a city hall treasure such as Jewel L. McGowen to serve as my Treasurer," said Lewis. “Like me, she is passionate about public service, education, and the arts.”

Jewel married late Councilman Ernest McGowen, Sr. who, after completing a 4-year term as trustee of HISD and HCC, was elected to the Houston City Council where he served 14 years as the first council representative for District B. Jewell served as Campaign Manager and was the architect of his successful “paper-sack” campaigns for seven terms.

Jewel's teaching career began in Houston ISD and, in 1990; she retired from the High School for Health Professions as a Career and College Advisement Counselor thus ending a 35-year career in education. In 2005, she again retired from HCC-NE as an administrator in Community Outreach.

In 1984, Jewel and Ernest organized the Northeast Cultural Arts Council (NECAC), whose mission is to foster and support the growth and development of the arts and humanities in the northeast urban community. For 30 years, NECAC has sponsored an Arts Camp for talented boys & girls, ages 5-14, to study music, art, dance, creative writing and drama. Since 1985, over 1500 students have benefited from NECAC’s featured Fine Arts Enrichment Program.

Jewel was the first president of HBAD (Houston Black American Democrats); former VP of the Texas Coalition of Black Democrats (TCBD); served as Treasurer of the State Democratic Party; elected Harris County Precinct Judge; and appointed by Texas Supreme Court to the Board of Law Examiners, District 4. She is currently a member of Texas Retired Teachers Association and Houston-Harris County Retired Teachers Association where she serves as First Vice President of Membership. She is a member of Wesley United Methodist Church.

"Mrs. McGowen’s lifetime of experience in serving our municipality will help me be a better City Council Member and I know I can always count on her to offer counsel that builds bridges," said Lewis. "She is an asset to my campaign and an asset to the City of Houston as we dedicate ourselves to making a difference in the lives of others."